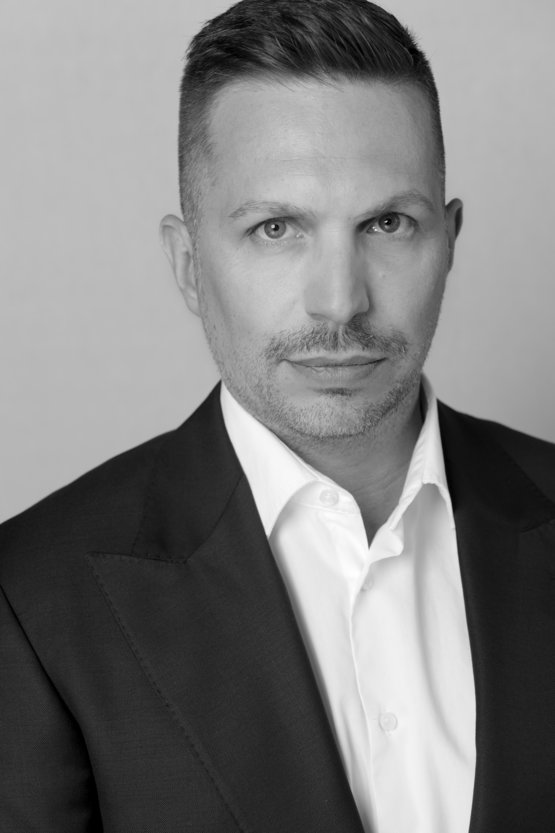 Michael was born with an inherent reverence for ambition and adventure. Born and raised in Salzburg, Austria, he became almost immediately propelled at a young age by a passion for knowledge and exploration; so upon entering the world as an adult, he would begin a dedicated career in travel and tourism.

After completing Tourism School, Michael began apprenticeships in several leading five-star hotels and restaurants. In 2005, he departed dry land to join Five Star Diamond Award-winning, Hapag Lloyd Cruises’ MS Europa as a Sommelier. It was during this assignment that Michael became captivated by the open ocean, and in 2006, honorably joined the “World’s Best," cruise line brand, Crystal Cruises, as Hotel Accountant. These experiences would launch him forth on a world-wide expedition of personal and professional pursuits that led to Transfers Salzburg conception.

After his assignment with Crystal Cruises, Michael returned to Salzburg to complete his MBA from the prestigious Salzburg Management Business School, which included modules in Vancouver, Canada; Westminster University in London, U.K.; and Malik Management Center in St. Gallen, Switzerland. He completed his Master Thesis, “Developing a Social Media Marketing Strategy for Tourism Companies,” and shortly after completing his advanced degree, he began employment as Purchasing Manager at Hotel Sacher of the legendary Sacher Chocolate Torte.

Michael began feeling a pull toward sharing his valuable cruise expertise with others, and so, he discovered an opportunity as a Cruise Consultant responsible for Sales and Marketing, with Vienna-based Rius Cruises, a travel agency specializing in river cruises. His final career move prior to the conception of Transfers Salzburg Michael was as a Corporate Travel Consultant for Travelbusiness. Here, he was introduced to the corporate airline world and SABRE, an intricate travel software program used primarily by the company to serve the needs of their business- and first-class customers.

Throughout his career, Michael has touched down on 134 countries, making him a veritable airline and cruise industry specialist with a love for offering others the gift of global passage. In addition to living transoceanic, Michael has lived in Europe and the United States, and speaks German and English fluently.

Worldwide travel on land and by sea is now not only a devotion of Michael’s, it’s his proud enterprise. His career experience became the next logical and desired step in an industry that only proves to be growing in the upscale sectors. Constantly evolving to meet the needs of his loyal clients, his exposure to a variety of work environments arrives to him instinctively. Michael is an adaptable entrepreneur and an expert in his field, making him an invaluable asset for Transfers Salzburg discerning clientele.